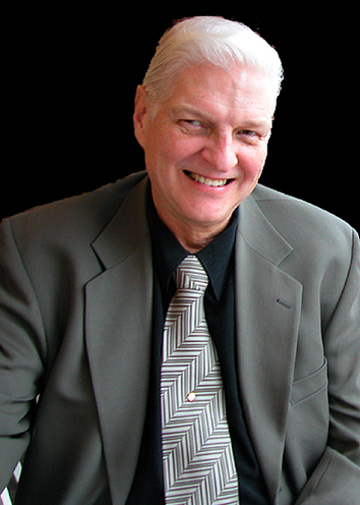 Erwin Diewert's contributions form the underpinnings of what most economists do every day in terms of both methods and official statistics.

He is a principal architect of the use of duality theory and flexible functional forms. This seminal work is part of a career‐long quest to find practical techniques for investigating economic questions while imposing minimal a priori restrictions. In multiple papers, he demonstrates the power of duality theory for deriving testable implications of maximizing behaviour. Also, his related work on flexible functional forms, including papers with Terry Wales, demonstrates how to impose concavity restrictions without sacrificing flexibility.

Erwin is a global leader in the theory and applications of index numbers. His creation of Superlative index functions that are exact for a flexible unit cost function was path breaking. He continues to break ground in this area, including formalization of the concept of Strongly Superlative for conventional ratio‐based index numbers and the derivation of difference format counterparts of these results (with Hideyuki Mizobuchi). Also, he has developed applied methods for many modern‐day problems. They include the ring method used for the latest round of the World Bank International Comparisons Project PPPs, a retroactive CPI (with Marco Huwiler and Ulrich Kohli), and a Superlative procedure that avoids chain drift when measures of inflation are estimated using scanner data (with Lorraine Ivancic and Kevin Fox). There is also his work on many aspects of productivity measurement (with co‐authors including Denis Lawrence).

Erwin is in strong demand from statistical agencies worldwide. He has served since 1984 as chair of Statistics Canada's External Advisory Committee on Prices, he was chair and still serves on the World Bank ICP Technical Advisory Committee and has written numerous chapters in volumes sponsored by international agencies that set the standards for price indexes internationally. Erwin's awards reflect the esteem in which he is held and include being a Fellow of the Econometric Society and the Royal Society of Canada, and a Distinguished Fellow of the American Economic Association. Erwin has also won the $100,000 Killam Prize, the Shiskin Prize of the American Statistical Association, and the Purvis Prize.

Ivan Fellegi, a former Chief Statistician of Canada, captures what many feel about Erwin Diewert: ‘I and many of my colleagues at Statistics Canada consider Erwin to be one of the most profound thinkers currently active in economic statistics.’ Erwin has done all of this while being exceptionally intellectually generous and modest.