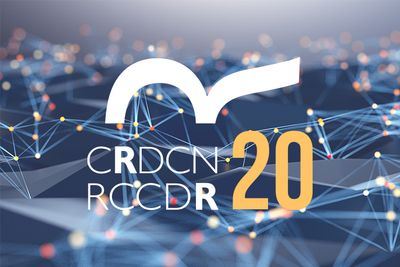 The Canadian Research Data Centre Network is celebrating its 20th anniversary in the month of October with its virtual, free-of-charge conference "Public Policy and the Data Revolution" with 12 sessions and over 50 Canadian and international speakers on economic and social issues. There is also a three-minute thesis competition.

Referee of the year

At the meetings of the Canadian Economics Association for 2020, Canadian Public Policy/Analyse de politiques announced its Referee of the Year for 2019 as J. Rhys Kesselman of Simon Fraser University. Professor Kesselman has been a great contributor the journal throughout his career.  In 2019 his participation as a reviewer was particularly outstanding both in quantity and quality.

Since 1975, Canadian Public Policy has been the foremost peer-reviewed journal examining economic and social public policy issues in Canada. It is directed at a wide readership including policy researchers, decision makers and advisers in governments, businesses, unions, non-government organizations and universities. CPP  is available in print and online.

To contact us, please send an e-mail to Olivier Lebert at olivier@cpp-adp.ca

CPP/Adp Referee of the Year