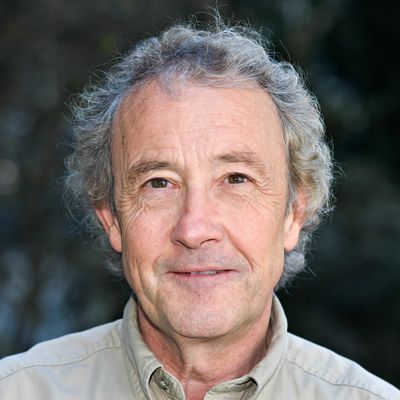 After graduating from the Royal Military College of Canada, Craig Riddell served in the Royal Canadian Navy before returning to Kingston and Queen’s University to complete his graduate work. In 1979, after four years at University of Alberta, he moved to the University of British Columbia (UBC), where he remains today. At UBC, he has served as department head and has helped build UBC’s economics department. For many years he was Royal Bank Research Professor at UBC.

At a time when inflation and unemployment were key economic challenges and most empirical research used aggregate data, his early work using individual union–firm contract data was influential in understanding determinants of wage settlements and the Phillips curve (Econometrica 1979, AER 1981, CJE 1982, CPP 1983).

In the early 1980s, Craig took on a major policy assignment, heading labour research for the McDonald Commission. That work culminated in four edited volumes on the state of labour markets and labour relations in Canada and his monograph Dealing with Inflation and Unemployment in Canada—books that influenced the Commission’s Report and were widely read and influential.

His subsequent research investigated many aspects of labour market behaviour and policy, including unemployment insurance, unionization, male–female earnings differences, returns to educational credentials and literacy and numeracy skills. Particularly influential studies include his paper with David Card on Canada–US unemployment differences, winner of the inaugural Doug Purvis Memorial Prize, and papers with Stephen Jones on unemployment measurement and the importance of “marginal attachment” to the labour force (Econometrica 1999, RESTAT 2006, JOLE 2019). These studies influenced statistical agencies in Canada, the US and the UK to identify marginally attached workers in their surveys and include them in “alternative measures of unemployment.”

Craig’s research on wage inequality is also widely cited, particularly “Wages, Skills and Technology in the US and Canada,” with Murphy and Romer, and “Unions and Wage Inequality,” with Card and Lemieux. The volume Income Inequality: The Canadian Story, co-edited with Green and St-Hilaire, won the 2016 Purvis Prize for its comprehensive analysis of this important issue.

Craig is also co-author (with Benjamin, Gunderson and Lemieux) of Labour Market Economics, Canada’s leading labour text, now in its eighth edition. Because Canadian labour market institutions and policies differ from those elsewhere, having a uniquely Canadian text is particularly important for undergraduate teaching.

In addition to publishing research, Craig has played key roles in institution-building and public policy. In 1991, he founded the Canadian Employment Research Forum (CERF) and served as its academic director. Subsequently, he established and headed up the Canadian Labour Research Network (CLSRN). Both organizations enhanced linkages among labour economists in Canada, with those in other countries and with the policy community.

Craig has also contributed to the Canadian Economics Association, serving as president as well as associate editor of Canadian Public Policy (CPP) and on the editorial boards of the Canadian Journal of Economics and CPP.