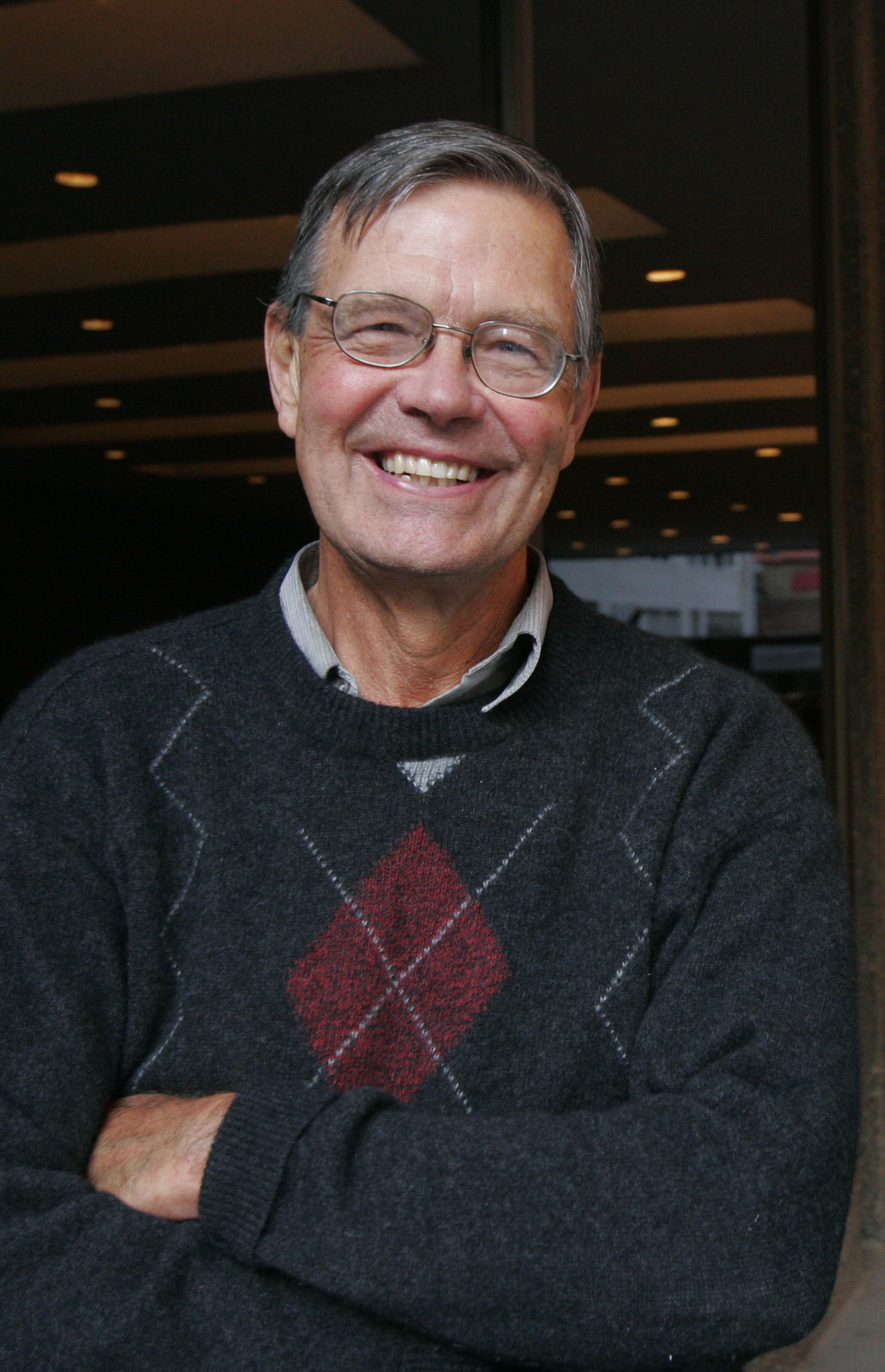 John Helliwell's election as Fellow of the Canadian Economics Association is one of his latest of his many very well-deserved distinctions, which include being an Officer of the Order of Canada and a Fellow of the Royal Society of Canada.

Professor Helliwell of UBC is a Senior Fellow of the Canadian Institute for Advanced Research and co-director (with George Akerlof) of CIFAR’s program on “Social Interactions, Identity and Well-Being.” Over the years, he has made distinguished contributions to quantitative macroeconomics, to energy economics, to comparative macroeconomics, and to international trade, such as his book How Much Do National Borders Matter? (Brookings, 1998), but it is the name of that CIFAR program, “Social Interactions, Identity and Well-Being” that epitomizes the work that has made him famous, with books on The Contribution of Human and Social Capital to Sustained Economic Growth and Well-Being (OECD and HRDC, 2001), Globalization and Well-Being (UBC Press, 2002), The Science of Well-Being (OUP, 2005), and, to thoroughly dispose of the canard that economics is the “dismal science”, The World Happiness Report, edited with Richard Layard and Jeffrey Sachs for the April 2, 2012 UN meeting on Happiness – perhaps it is just as well that the UN did not have economists report on happiness a day earlier.

A graduate of UBC (B.Comm, 1959) and Oxford (BA, 1961, D.Phil 1966), Professor Helliwell is renowned not only for his many important books and journal articles (in journals ranging from the Journal of Econometrics and the Canadian Journal of Economics to the British Journal of Political Science, from Social Indicators Research to the International Journal of Wellbeing), but also for his excellence as a teacher at UBC and as a visiting professor at Harvard and elsewhere, and his contributions to public policy, for instance as a Visiting Special Advisor to the Bank of Canada. He has also done much for the economics profession in Canada, for example as managing editor of the CJE (1979-82) and president of the CEA (1985-86). The CEA is delighted to celebrate the award to John Helliwell of the Association’s highest honour, Fellow of the Canadian Economics Association.