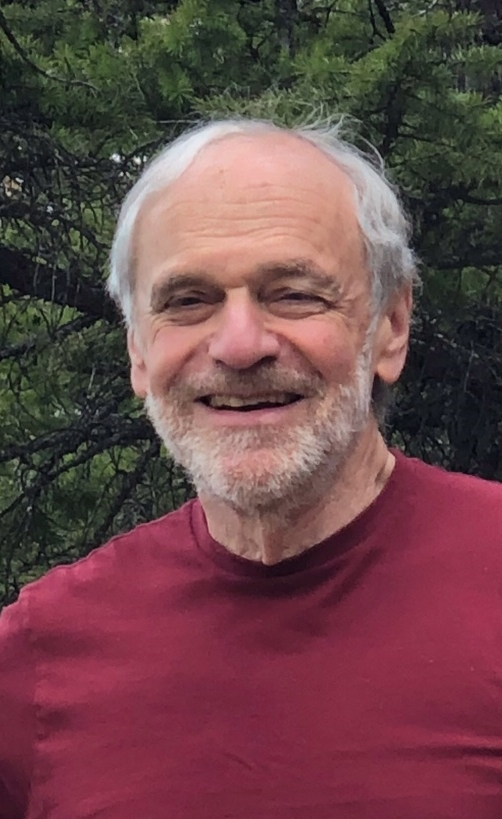 Larry’s significant contribution in the area of Decision Theory, especially his work with Stan Zin on generalizations of expected-utility preferences and his multi co authored work on ambiguity, has had an important impact on macroeconomics and asset pricing.  His publication record is truly exceptional. At the time of nomination, his RePEC ranking puts him at 215 in the world.  Larry earned his Ph.D. in Economics from the University of British Columbia in June 1977 after completing an M.A. in Mathematics from Hebrew University, Jerusalem and a B.Sc. (Honours) in Mathletics from the University of Manitoba.

The accolades Larry has earned are also numerous. He received the CEA’s John Rae Award in 1994 for outstanding research. He is a Fellow of the Econometric Society and was awarded the Econometric Society’s Frisch Medal.  He is also a Member of the American Academy of Arts and Sciences since 2013.  Larry was given the honorary title of University Professor at the University of Toronto (along with CEA Fellow Sam Hollander), and was a Fellow of the Royal Society of Canada before leaving for the US.

Further to his own publications, Larry has held numerous Editorial Positions with various journals including Econometrica, the Journal of Economic Theory, Economic Theory, Risk and Uncertainty, Macroeconomic Dynamics, and the CEA’s own, Canadian Journal of Economics.  He has supervised or co-supervised the thesis of 20 Ph.D. students. Larry also served on the Executive Council of the Canadian Economic Association from 1987 to 1990.

The CEA takes great pleasure in welcoming Larry G. Epstein as a Fellow of the Canadian Economics Association and celebrating his achievements.