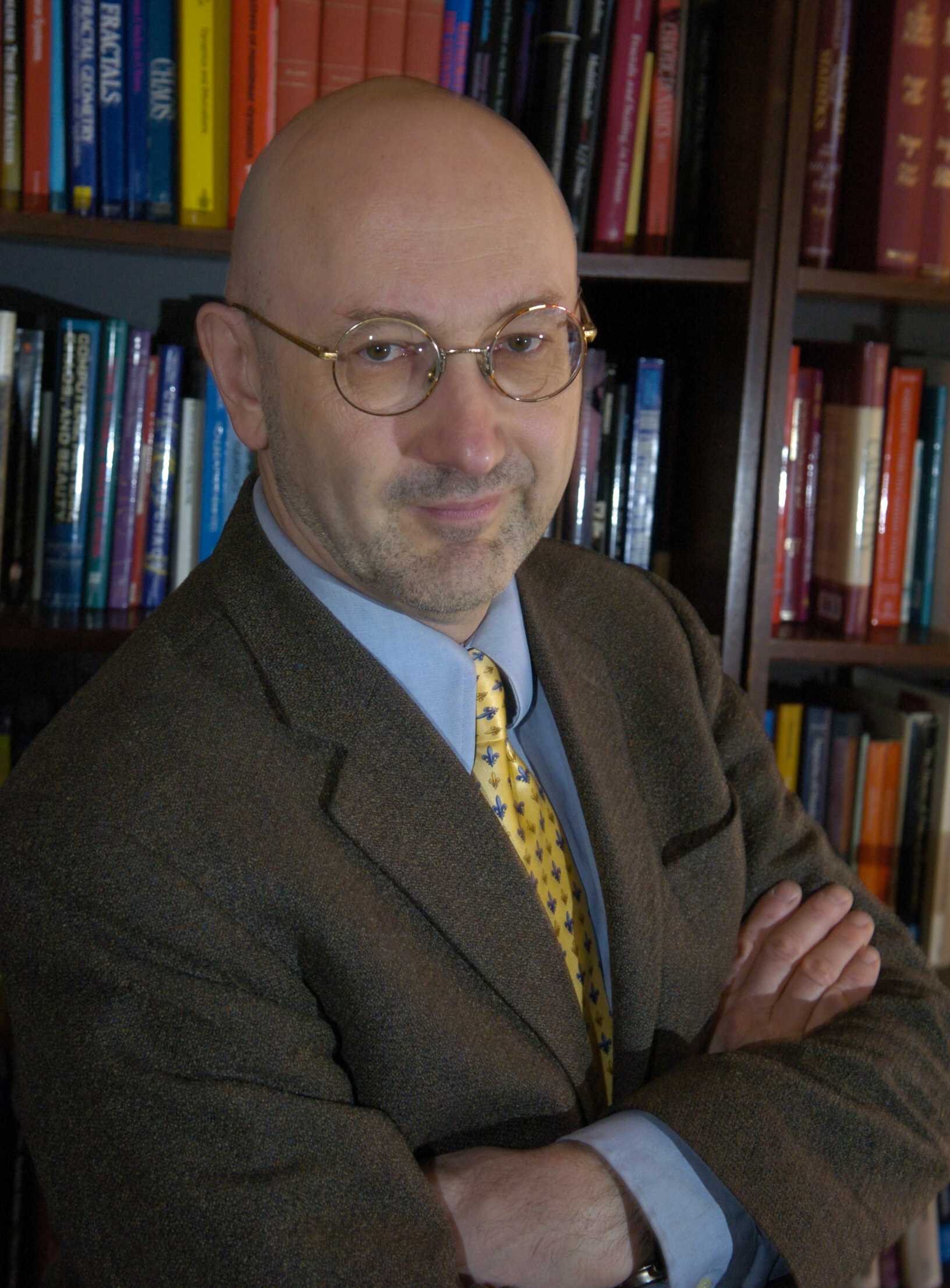 The Canadian Economics Association is delighted to announce Jean-Marie Dufour as a Fellow of the Canadian Economics Association, the highest honour that the Association can confer, for his contributions to econometric methodology, statistical inference in econometrics, modelling of macroeconomic time series, financial econometrics, and economic growth and development. Jean-Marie Dufour, the William Dow Professor of Political Economy at McGill University, has made contributions so extensive that he has a sixty-five page CV and of such widely-recognized importance that he is an Officer of the Order of Canada and the Ordre national du Québec and a Fellow of the Journal of Econometrics, the Royal Society of Canada, the Econometric Society, and the American Statistical Association. In 1994, he was the inaugural winner of the John Rae Prize, awarded by the Canadian Economics Association for outstanding research in the previous five years, and he was the President of the Canadian Economics Association from 2002 to 2003. In 1988, the year he became a full professor, Jean-Marie Dufour was the inaugural winner of the Marcel Dagenais Prize for Excellence in Research, awarded every three years by the Société canadienne de science économique, and won the Dagenais Prize again in 2000 and in 2009 — and might well have won even more often if he had not made ineligible for the 2003, 2006 and 2012 prizes by serving on the selection committee. He holds degrees in mathematics and statistics from McGill University and the Université de Montréal, and a PhD in Economics from the University of Chicago, where his dissertation committee consisted of Arnold Zellner (chair), Robert E. Lucas, Jr., and Nicholas Kiefer. He taught at the Université de Montréal from 1979 until 2007, and now holds the longest-established chair in economics at another alma mater, McGill. Jean-Marie Dufour was a Bank of Canada Research Fellow from 2007 to 2016 (twice the usual tenure of that prestigious fellowship).