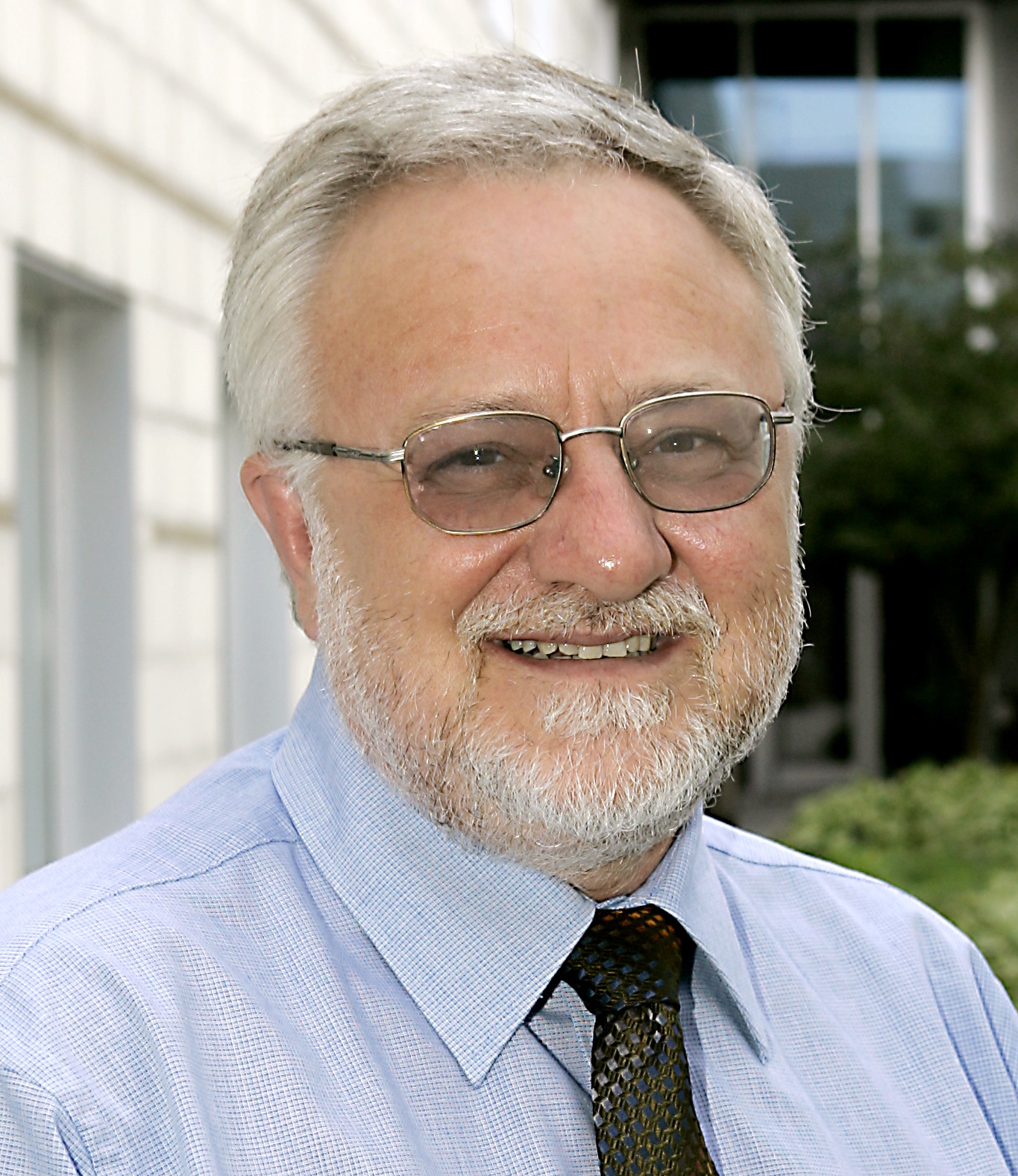 Georges Dionne, an international expert in risk management, is a professor of finance at HEC Montréal. His main areas of research include financial economics, insurance economics, applied econometrics, market microstructure, and public economics. He received his PhD in economics from the University of Montreal in 1979 and did postdoctoral studies at the Wharton School in 1980 and at CORE in 1983. Georges Dionne was president of the CEA in 2012-2013 and member of the CJE board from 1985 to 1988. In 2006, he was awarded a doctorate honoris causa by the Université d’Orléans in France. In 2011, he received the Innis-Gérin Medal for his contribution to social sciences in Canada, and in 2017 he received the John S. Bickley Founder’s Award of the International Insurance Society for his contribution to insurance education. He was editor-in-chief of the Journal of Risk and Insurance from 2007 to 2012.

Georges Dionne (with many coauthors) is a frontrunner in the development of statistical tests to measure the importance of information asymmetry problems in insurance portfolios and in financial markets in general. Two of his articles, published in the Review of Economics and Statistics (1989 and 1991), were the first to measure the impact of moral hazard. Two other important articles on the subject were published in 1994 and 2001 in the Journal of Political Economy, in which Georges Dionne has contributed to the methodology for identifying asymmetric information problems. Recent extensions of the tests, to include causality, have been published in the Review of Economics Studies (2009), the Review of Economics and Statistics (2011), the Journal of the European Economic Association (2013), and The Canadian Journal of Economics (2015).

The second important innovation that arose from Georges Dionne’s research is related to the formulation of econometric models to price insurance for individuals and vehicle fleets in a dynamic context. The third important field of research is connected to the theoretical analysis of individual behaviour under risk. One of his contributions, published in the International Economic Review (1993), proposes a general model to analyse the effect of increases in risk on risk taking. More recently, his article on first-order risk aversion and the expected utility model appeared in the Journal of Economic Theory (2014).

The publication of the Handbook of Insurance in 2000, along with its new edition in 2013, represents a major milestone in Georges Dionne’s career. The two editions have been used to teach insurance economics around the world. It was translated into Chinese in 2008. In 2019, he published a new book: Corporate Risk Management: Theories and Applications.

Georges Dionne has played a pivotal role in training outstanding human capital and mentoring. He has directed more than 30 doctoral dissertations and 95 master’s theses. He has earned the top two awards that HEC Montréal grants for teaching and research. His research has often been relevant for society as a whole. Together with Marcel Boyer, he proposed the pricing model for automobile insurance that took effect in Quebec in 1992. Georges Dionne also collaborated with two Canadian banks to develop risk management models that satisfied the Basel international regulation, one on portfolio management of credit risk and the other one on the computation of capital related to operational risk. He has also contributed to the economic evaluation of human life for public investment projects.