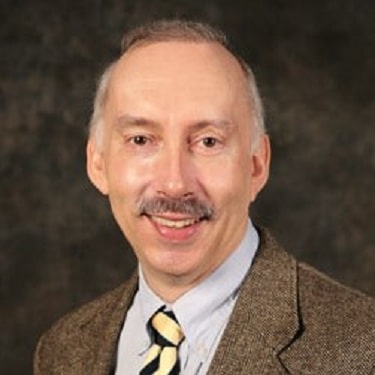 A leading expert in international trade and investment, Professor James A Brander is the Asia Pacific Professor of International Business at the University of British Columbia's Sauder School of Business. His main areas of research include international trade, business strategy and competition policy, and entrepreneurial finance. James Brander received his Bachelor of Arts in economics from the University of British Columbia in 1975, and his Master's and PhD in Economics from Stanford University in 1978 and 1979 respectively. Prior to coming to UBC in 1984 James Brander was at Queen's University.

James Brander is among the intellectual leaders of the “New Trade Theory” developed in the late 1970s and 1980s. In partnership with co-author Barbara Spencer, he developed the Brander-Spencer model of strategic trade policy, in which a government can enhance national welfare by subsidizing domestic firms to aid in their competition against foreign markets. James Brander and Barbara Spencer received the Harry Johnson Award for the best published paper in the Canadian Journal of Economics in 1981, and they were also honoured in the February 2000 issue of the Journal of International Economics as authors of the most-cited paper in the Journal's 30 year history. James Brander's paper with co-author and Nobel Prize winner Paul Krugman ranked sixth on the same list. James Brander's pre-eminence in the field of strategic trade policy was further recognized through his authorship of the corresponding chapter in the Handbook of International Economics.

James Brander has published widely in other areas including industrial organization, natural resources and growth, entrepreneurial finance, and sports economics. He has now accumulated a very long list of publications including many in some of the leading journals in economics, such as the American Economic Review, the Review of Economic Studies, the Journal of International Economics and the Rand Journal of Economics. He is the author of two important textbooks, “Government Policy Towards Business” (in its fifth edition) and “Managerial Economics and Strategy” (in its second edition, together with Jeffrey M. Perloff).

James Brander does not limit his intelligence, focus and energy to his academic research. He has served as the President of the Canadian Economics Association, Managing Editor of the Canadian Journal of Economics, co-editor of the Journal of International Economics and as Associate Dean in the Sauder School of Business. Yet perhaps his greatest contribution is the influence he has had on his students, his colleagues, and his co-authors. They testify to his loyalty, laser-sharp intellect, the depth and value of his career advice and his almost child-like curiosity, as well as his attention to detail, strategic thinking and kind heart.

For his outstanding contributions to economic research and the Canadian economics profession, James Brander is highly deserving of the honour of Fellow of the Canadian Economics Association.